This was great and got good reviews from the whole family!! I did the following substitutions as others had suggested and I think they were dead on. I used 3/4c brown sugar and only 1 Tbls. corn syrup. (Now that I have made this I might sub maple syrup for the corn syrup next time.) I only used 4 eggs and it was plenty “eggy”. I can see what others were talking about. I was able to fit 8 slices of French Bread in the 9″ x 13″ pan. I left the crusts on with excellent results. I would suggest not skimping on the orange liqueur as it definitely added the extra layer of flavor that made it an “over the top” recipe. Our liqueur stores sell small samples of liqueur at the registers, and I was able to buy that for just a couple bucks!! I sprinkled the top with cinnamon before baking. Would recommend that too. After the casserole was done baking I flipped all the slices over and put the dish under the broiler for just a few minutes to brown the tops until golden brown.

In a small sauce pan, melt butter and brown sugar, stirring occasionally until smooth. Pour melted mixture into a lightly greased jelly roll pan (18″x13″x1″), and spread out evenly over the bottom of the pan.
Arrange bread slices in a single layer to cover the pan (as many as will fit).
Add eggs to a medium bowl and beat for 1 minute, then whisk in half and half, maple syrup, vanilla, orange extract and salt. Spoon mixture evenly over each piece of bread. Cover, and chill at least 8 hours, or overnight.
When ready to bake, lightly sprinkle the tops of the bread with cinnamon. Bake uncovered at 350 degrees (175 degrees C) for 25-30 minutes or until lightly golden then flip all the slices of bread over and broil until the tops are golden.
Top with berries, whipped cream, etc. 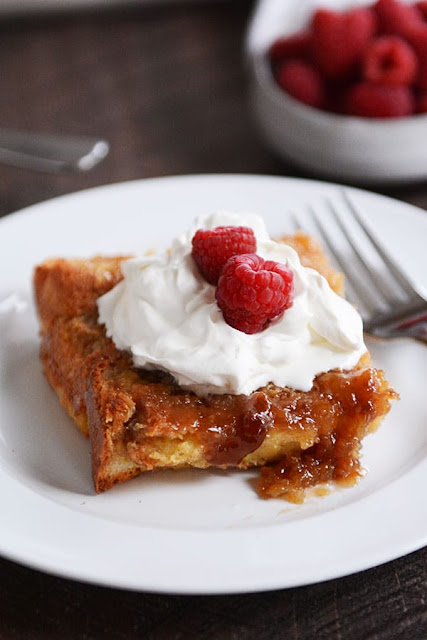 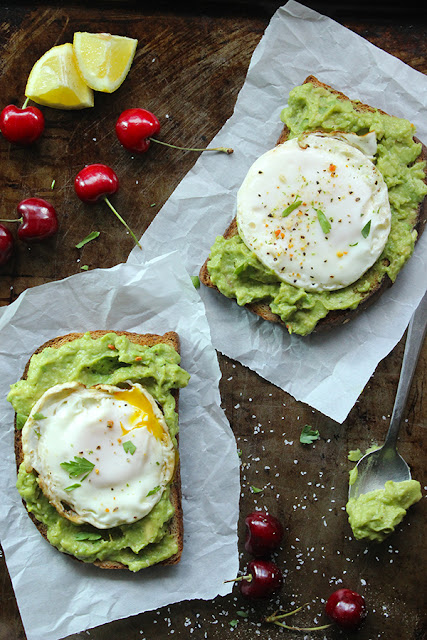 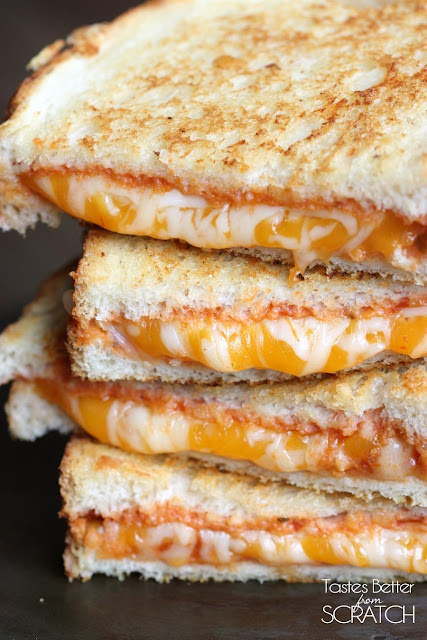