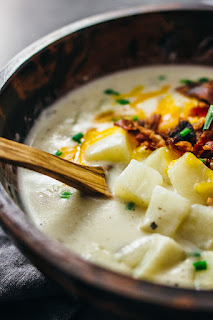 This creamy potato soup recipe is simple to make and perfect for those days when you’re looking for a comforting hot soup.
Mr. Savory Tooth came home sick from our recent trip over the holidays, so I made him a comforting and creamy potato soup topped with extra crispy bacon, shredded sharp cheddar cheese, and sliced chives. It’s a simple and easy-to-make potato soup, mainly composed of potatoes, onions, milk, and lots of garlic. This soup came out so good — it was instantly devoured, and I think the leftovers tasted even better — that I’m excited to share it here with everyone.
I whipped out this potato soup in my dutch oven, but any large pot will do. You only need one pot for this recipe, so cleanup is easy. The bacon gets cooked first, so that its delicious leftover grease can be used afterwards for pan-searing the chopped onions and potatoes. I also used an entire bulb of garlic — we love garlic here — but less is acceptable as well. The potatoes don’t take long to cook and were done after about 15 minutes of simmering in the soup.
For more potato goodness, check out my German potato salad with bacon or my bacon hash browns, which are really just the same as this bacon potato soup, but in disguise.
Creamy potato soup with bacon and cheddar 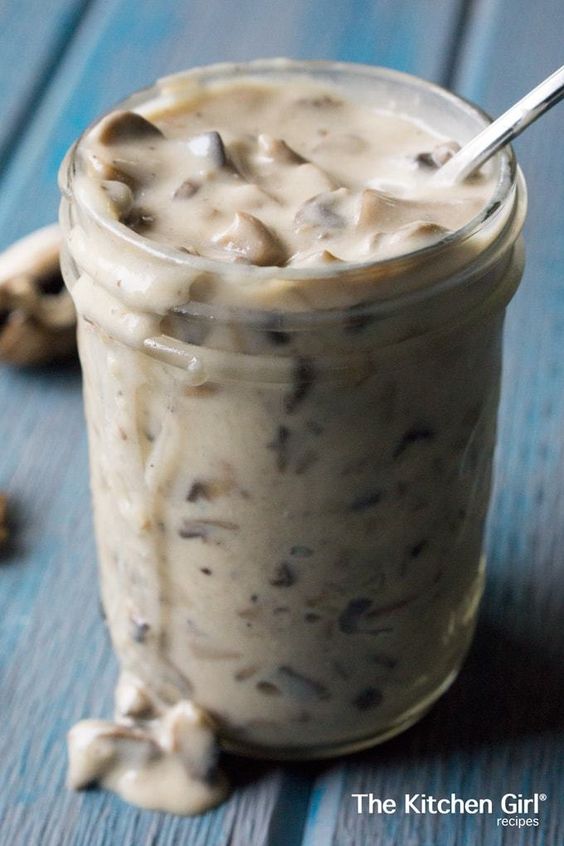 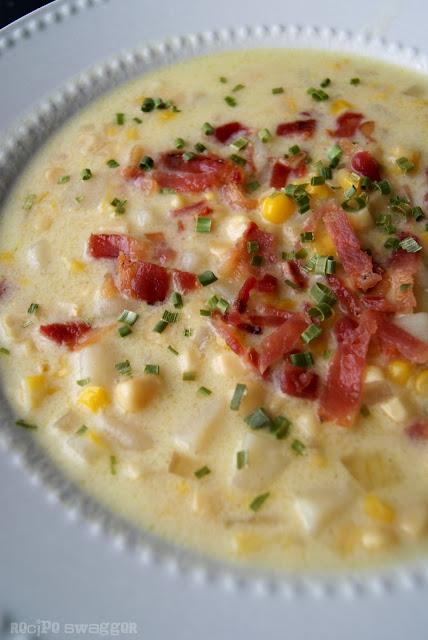 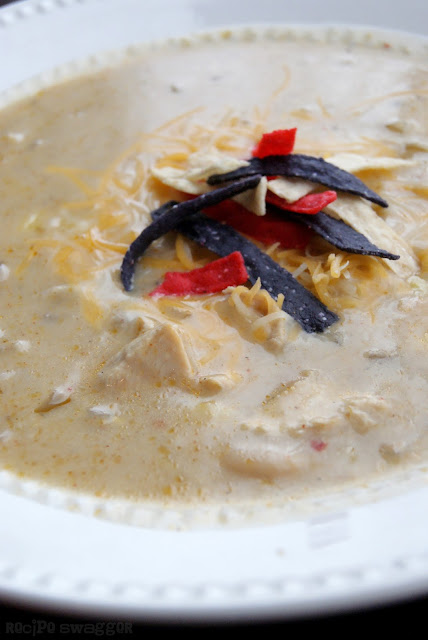